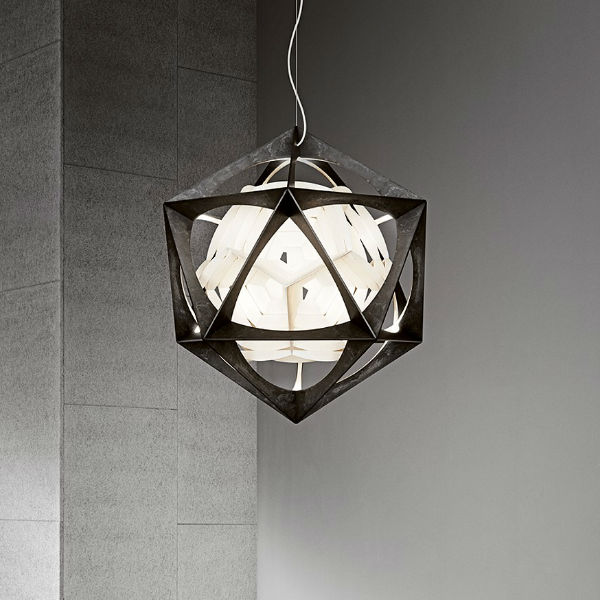 In partnership with Louis Poulsen, world-renowned Icelandic-Danish artist Olafur Eliasson has created a new, large-scale pendant. With the complex shapes of the OE Quasi, Eliasson combines his long-time interest in geometry and light, reinforcing his and Louis Poulsen’s shared idea that quality of lighting is essential to our lives.

The pendant is composed of two contrasting yet interlinked geometric shapes. The outer layer is a rigid aluminium frame in the shape of an icosahedron with 20 triangular faces. Seemingly floating within the frame, is the inner form, a white polycarbonate reflector in the geometry of a dodecahedron with 12 pentagonal faces. LED lights are embedded in the inner vertices of the aluminium frame connected to light guides along the inner edges. The light is directed towards the reflector in the centre, creating a spherical illumination back into the surroundings. 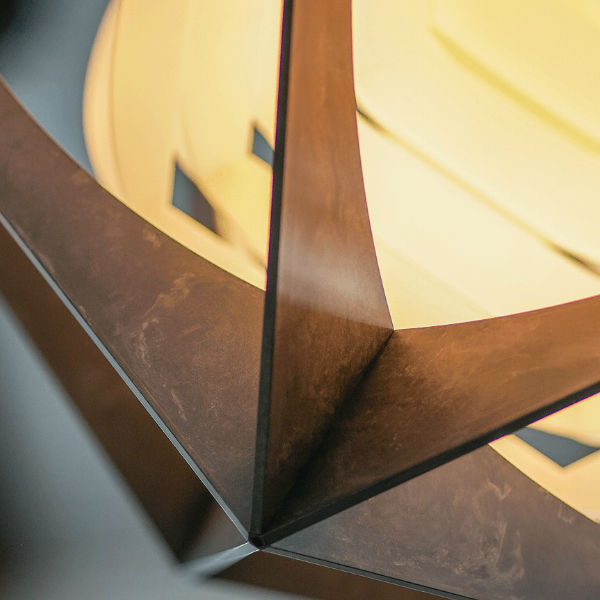 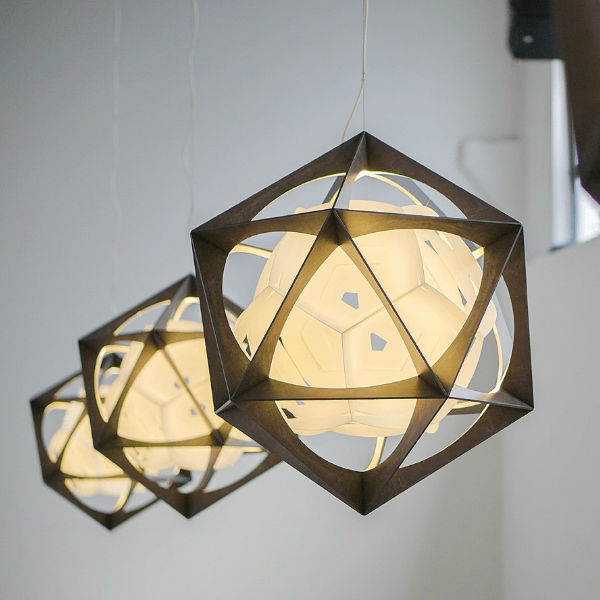 The OE Quasi has been created with sustainability in mind, a core value of Eliasson’s work. The aluminium used is 90% recycled, while the other materials are entirely recyclable. Aiming for longevity, the design of the product enables replacement and recycling of parts.   The complex geometric shape of the OE Quasi is perceived differently depending on where the observer stands, something that allows endless interpretations and perspectives. With its larger-than-life shape, the OE Quasi will brighten and visually interact with any space while creating smooth and glare-free light.

Artist Olafur Eliasson (Iceland/Denmark), born in 1967, works in a wide range of media, including installation, painting, sculpture, photography, and film. Since 1997, his solo shows have appeared in major museums around the world. As part of his practice, he engages with arts education, policy-making, and issues of sustainability and climate change. Eliasson’s projects in public space include The New York City Waterfalls, 2008, Your rainbow panorama, 2006–11; Ice Watch, 2014; and Fjordenhus, Vejle, 2018. 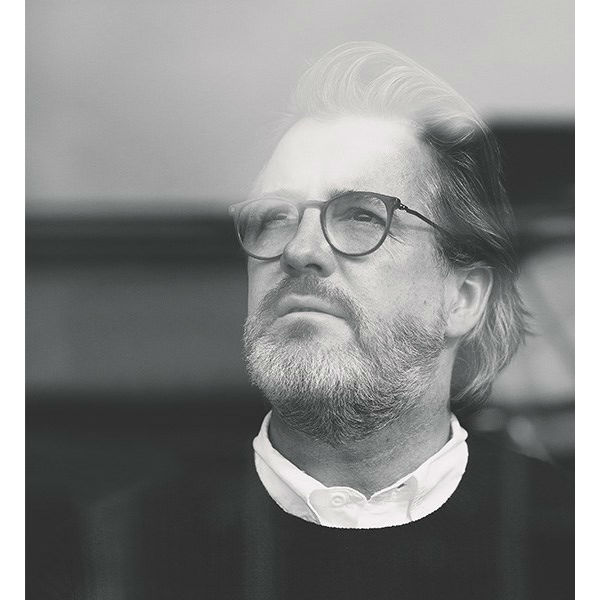 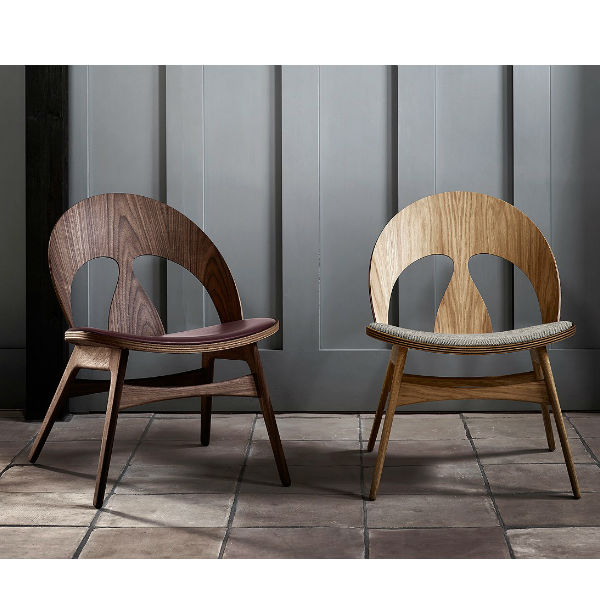