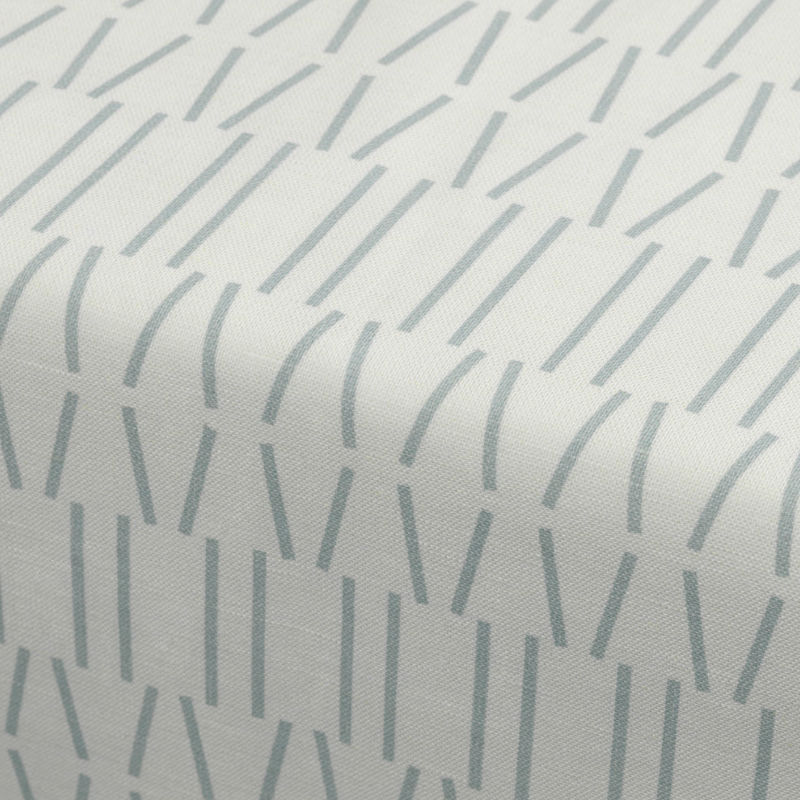 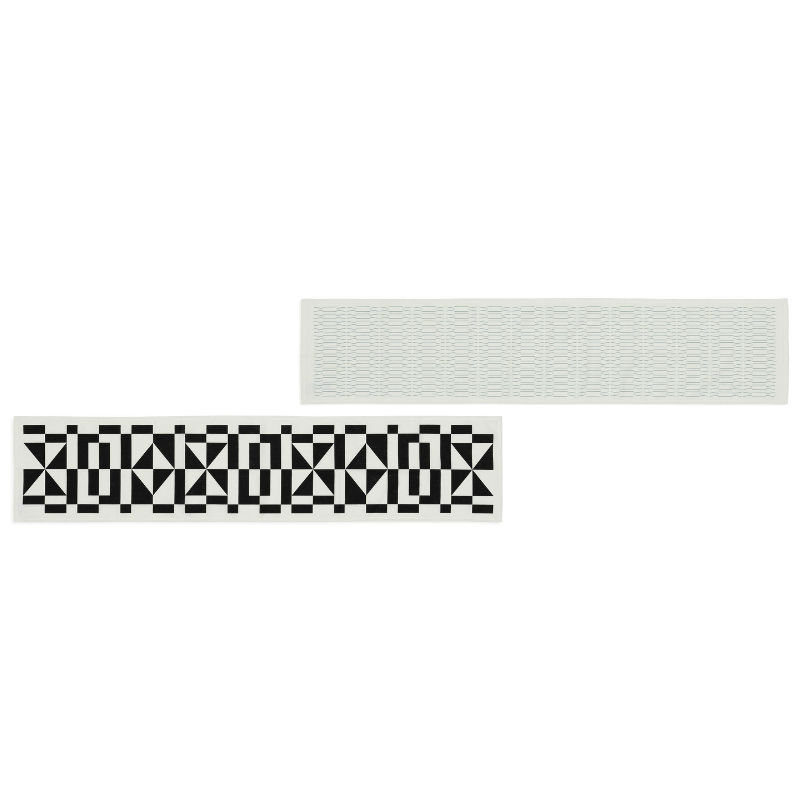 Along with his colleagues Charles and Ray Eames and George Nelson, Alexander Girard was one of the leading figures in American design during the postwar era. While textile design was the primary focus of Girard’s oeuvre, he was also admired for his graphic art as well as his work in furniture, exhibition and interior design. Girard brought a sensuous playfulness to twentieth-century design that had been absent from the austere aesthetic of classic modernism.

For the Table Runners, Vitra collaborated with the Girard family to select the textile designs Broken Lines and Geometric E, developed by Alexander Girard in 1964 and 1971 respectively.