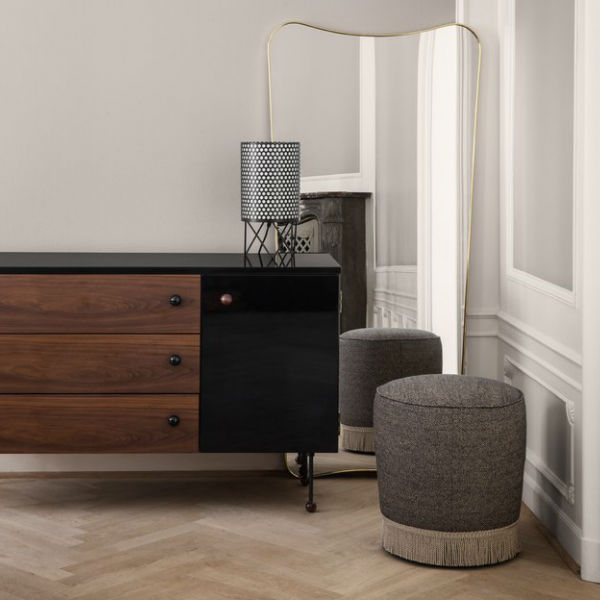 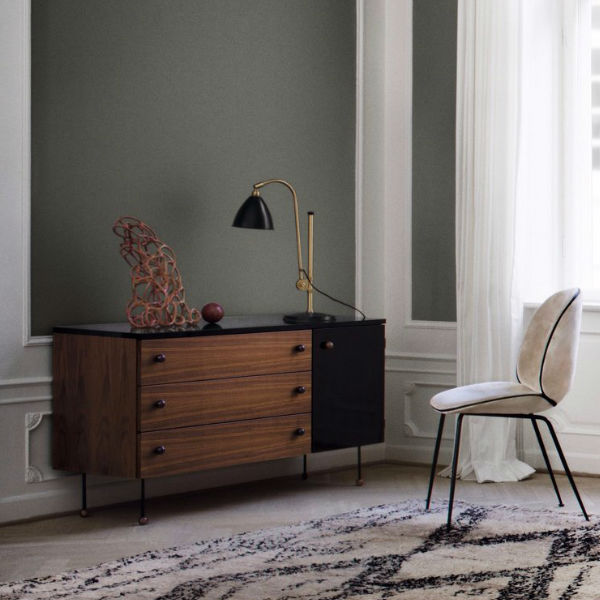 Greta Grossman (1906-1999) was a relatively unknown and almost forgotten designer until her designs were rediscovered and reproduced by Gubi.

Grossman was highly influenced by European Modernism and she played a significant role in defining the aesthetic of mid-century Californian Modernism.

Today, Grossman’s designs are highly collectible and are sold at auctions all around the world.

Designed in 1952 and named “the 62-series” because they were deemed to be ten years ahead of their time. The slim metal legs with the small solid wood ball feet are a contrast to the sharp rectangular shapes, giving the furniture an appearance of lightness, the pieces almost seeming to defy gravity.