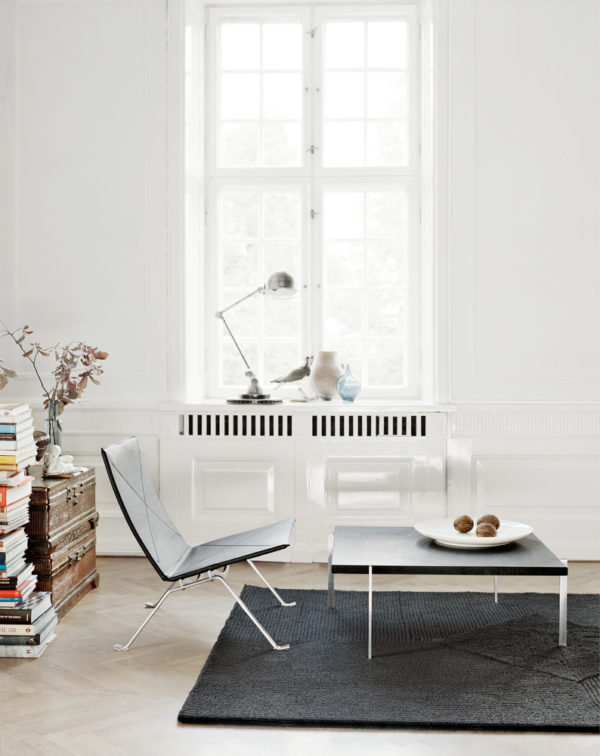 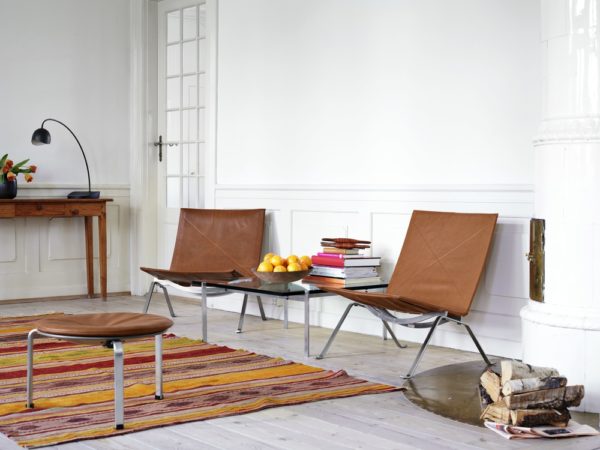 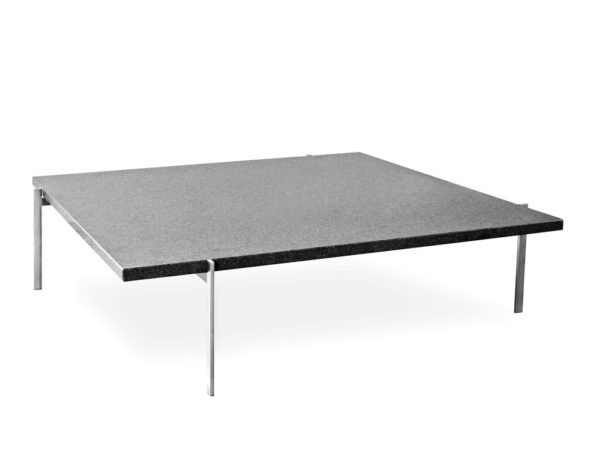 The coffee table PK61™ is almost as elementary and minimalistic as it gets from the hand of Poul Kjærholm. Despite the extreme distillation of the structure into a set of identical elements, the square and aesthetic design has the power of a manifesto and shows Kjærholm’s development from industrial designer to furniture architect.

Poul Kjærholm was a trained carpenter and continued his studies at the Danish School of Arts and Crafts. He had a particular interest in different construction materials; especially steel which he considered a natural material with the same artistic fineness as other natural materials. Poul Kjærholm was employed at Fritz Hansen for about a year, where he designed a number of noteworthy chair prototypes…
SKU: Fritz Hansen PK61 Coffee table Categories: Categories, coffee & side tables, fritz hansen, Furniture Tag: Fritz Hansen PK61 Coffee table